Tonga 2017:  In partnership with Tupu’anga Coffee NIUPATCH were hosting a Talanoa HUBBS at the Tupu’anga Coffee Factory. This was the second of what has become an annual event in Tonga. What is being done to protect these islands and the people living here? This is what we were in Tonga to discuss. 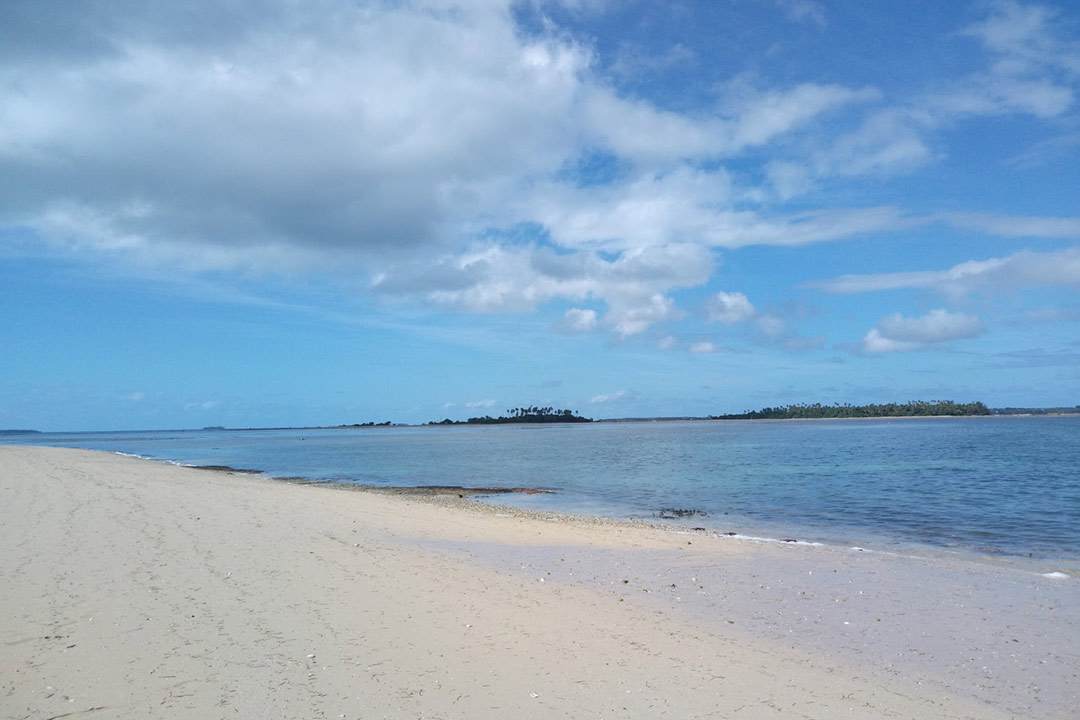 We were staying on the beautiful island of Tongatapu, and to say it was paradise is an understatement. The beauty of Tonga shouldn't have surprised me, but somehow it did - perhaps because Kiwis commonly talk about Fiji or Rarotonga as ideal destinations for a tropical getaway. Pacific Islands are popular holiday destinations, and after visiting Tonga for the first time I believe it should be among the most popular.

What most people don’t think of when planning holidays to our Pacific islands, at least not immediately, is how vulnerable they are to natural disasters. Tonga is no exception, and is at major risk, more so than most other countries in the world, including other small island nations.

The high risk is due to Tonga’s location. It is right by the second deepest ocean trench in the world, rightfully called the “Tonga trench.” A shift in the plates that Tonga sits on could cause earthquakes, and in turn tsunamis.  The main island Tongatapu is a flat island, and many homes and businesses have been built up too close to the coast for these to be inland, within the tsunami safe zone. Tonga is also susceptible to tropical cyclones, droughts, and volcanic eruptions!

So what is being done to protect these islands and the people living here?

This is what we (NIUPATCH) were in Tonga to discuss. In partnership with Tupu’anga Coffee we were holding Talanoa HUBBS at the Tupu’anga Coffee Factory -  the second of what has become an annual event in Tonga. In attendance were leaders from the National Emergency Management Office (NEMO), the Tongan Meteorological services, locals representing their own communities, and non-government organizations such as charities and churches.

Talanoa HUBBS provided a valuable opportunity to hear exactly what was happening at a national level and in smaller communities.  An opportunity for both government and non-government organizations to talanoa (explore and discuss) about emergency management and disaster preparedness. There was also room for expressing community concerns, and challenges surrounding natural hazards and disasters.

NEMO shared specifically the work they do, which can be divided into three categories: Emergency preparedness (providing training from a village level, right up to national level), emergency response (planning, logistics, communication etc.), and public awareness programmes (in churches and communities). Others could ask questions, and see where their organization fits into the government’s work.

There were also conversations around traditional emergency practices, and cultural attitudes towards emergency preparedness. One question that was raised was - how can religious beliefs be respected, while still encouraging people to follow the emergency plans in place? Tonga is a very religious country with highly spiritual people. One leader spoke about how in past disasters, some people have refused to evacuate, believing it is their time to die - and that they should trust in God’s timing. This example highlights why it is crucial to consider cultural beliefs, attitudes, and traditions when creating emergency plans - not every country's emergency plan should be the same. Having locals leading emergency preparedness plans and disaster response is invaluable.

Tongan people are very resilient, and have been surviving natural hazards long before government and international support came into place. Using this traditional and indigenous knowledge, combined with the work already being done, Tonga will continue to become more prepared for natural hazards and emergencies. We hope each year this event will grow in size, as to include more leaders from the local communities, contributing to a more prepared and resilient Tonga.

Despite the risk of disaster, there is no reason not to holiday in Tonga or other serene Pacific islands, but before you start you unplug - make sure you have an evacuation plan in place, and always be prepared.