Gender equality is a relevant goal, as women and girls in New Zealand, and throughout the islands of the Pacific still commonly face forms of gender inequality today 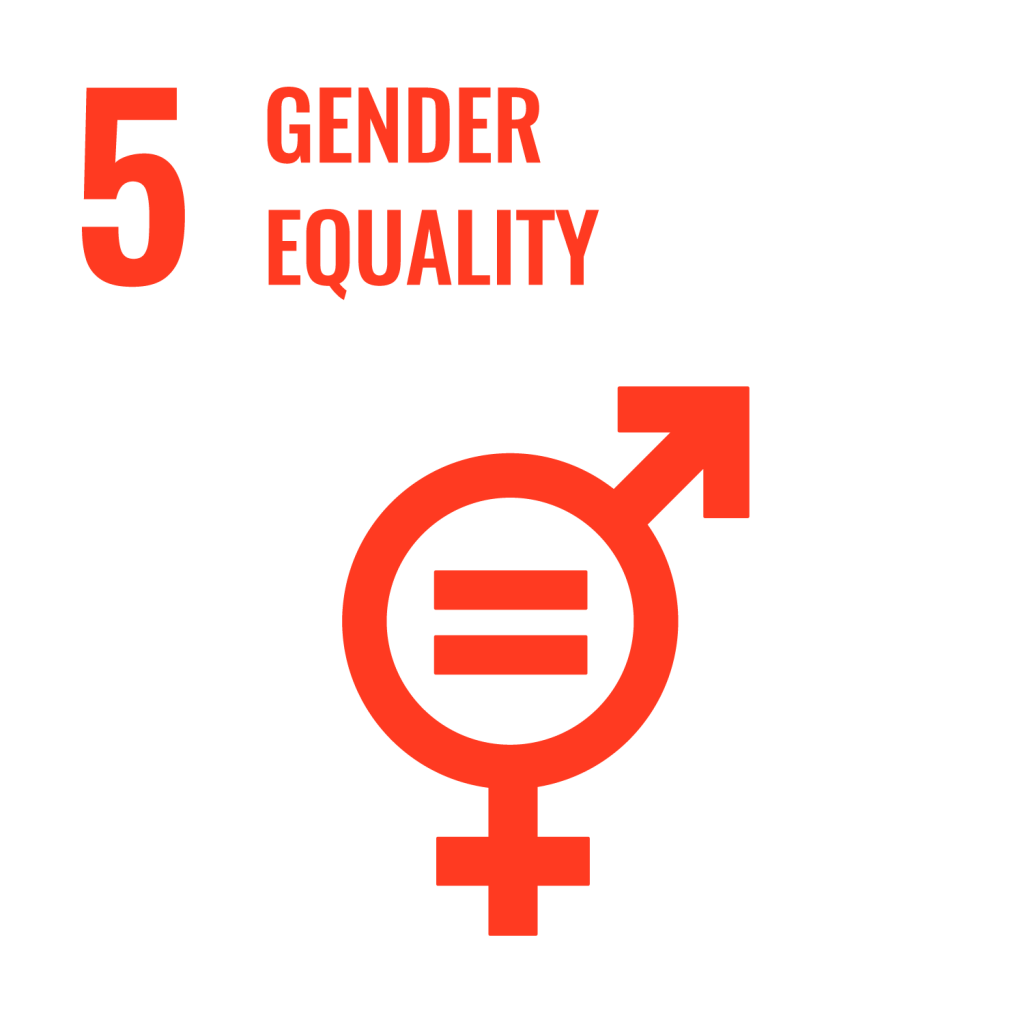 ‍Goal 5: Achieve gender equality and empower all women and girls

This goal includes: providing women and girls with safety, respect, and equal opportunities (1) by putting an end to the horrific realities such as human trafficking and domestic violence; providing equal opportunities for education and employment, and more opportunities to have women’s voices heard in leadership roles in communities and government; providing public services, and encouraging shared responsibility of domestic work, and unpaid care (2).

Gender equality is a relevant goal, as women and girls in New Zealand, and throughout the islands of the Pacific still commonly face forms of gender inequality today. In the Pacific, inequality is often found in the household where women are frequently burdened with the majority of domestic work and child care. Gender inequality also exists at a societal level, where women earn less money than men and are underrepresented in leadership positions in the community and government. Violence against women, particularly domestic violence is also a huge issue which affects a high amount of women (3). Research by Shamima Ali (UN Division for the Advancement of Women)(4) highlights these inequalities: “The Pacific Island girl child is all too often raised to think of herself as a second class citizen and is subject to discriminatory social practices.”

When you picture the leaders of your family and community, who do you think of?

Hopefully both men and women come to mind, however, far too often in our Pacific communities women are viewed as “second class citizens” and are not given the same amount of leadership opportunities as men. We can argue that culturally these are the way things  have always been, and therefore should be acceptable - that because men are often expected to be the leaders in our homes, and communities, they have the right for more educational opportunities, less domestic duties, higher pay, and a right to dominate women in and outside of the home.

What we have come to accept as normal we often refer to as “culture,” something we have no right to change or question, and have been taught to respect. Ali goes on to say, “In many Pacific Island societies, “culture” is frequently invoked as justification for discrimination against, and even violent and abusive treatment of, women and girls. However, the “customs” and “traditions” that are invoked are often distorted versions of the original, which have been modified to suit the needs of the males in the family.”

Achieving gender equality in the Pacific will involve challenging our respective cultures. Looking closely at our cultural traditions and protocols to see if they encourage equality, and if not - what can be done? What were the original intentions of our traditions, and how can we stay true to our heritage, while progressively reaching for equality?

4.  Ali, S. (2006). Violence against the girl child in the pacific islands region. United Nations Division for the Advancement of Women Expert Group Meeting.

SDG 17 Partnerships for the goals